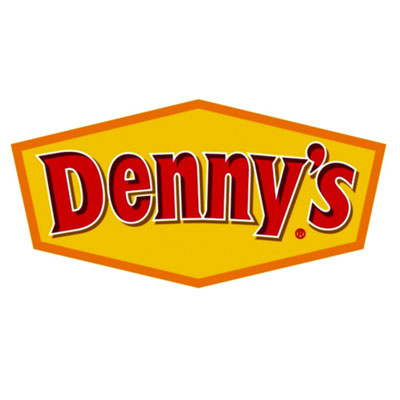 PRG had been a large, multi-unit, multi-branded franchisee, with at one point, owning and operating nearly 100 Denny's restaurants and several dozen Black-Eyed Peas restaurants across 17 states. In the late 1990's, securitized financing provided an avenue to obtain cash in excess of 100% value, all based on proforma income. PRG acquired numerous low-volume Denny's restaurants with the intent of upgrading the facilities and operations. Unfortunately, this had not come to fruition, and further, the management afflicted the bottom line profitability with abusive, inappropriate overhead costs. With poor operations, declining sales throughout the brand, and numerous store closings, the stores were unable to perform debt service and PRG filed for Chapter 11.

National Franchise Sales was engaged by the Debtor, at the request of the Secured Creditors and Unsecured Creditor's Committee to ensure a fair, market value liquidation of the stores. NFS determined there was sufficient value to cure the secured claims. NFS prepared a thorough valuation and began a nationwide marketing effort. The sale and transfer concluded with over $12 million in sale proceeds.

Had the restaurants been taken through foreclosure proceedings, then creditors would have only realized equipment values. Used restaurant equipment is often valued at cents on the dollar, and as such, is far less than the true market value of the stores.