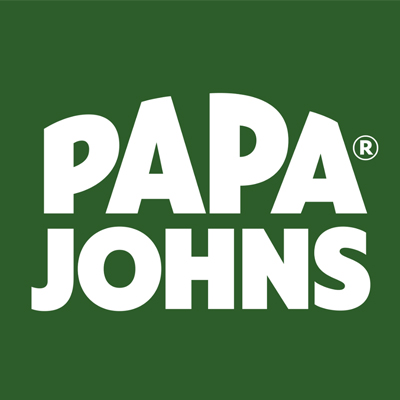 Papa Washington, LLC and PJ Sound Pizza, LLC (“PJW”) was a 20-unit Papa John’s franchisee in the Puget Sound area of WA that was placed in receivership by the Franchisor. Shelly Crocker was appointed as the Receiver in December of 2017.

After operating the restaurants for a few months, the Receiver secured a $3,000,000 Stalking Horse bid. Shortly thereafter the Receiver engaged National Franchise Sales (“NFS”) to sell the restaurants through a court approved Receivership Sale. After conferring with the interested parties, NFS designed a customized sale process to meet the strict timeline and the constraints required by the Franchisor.

NFS gathered the documentation necessary to support the sale process and live Auction, provided an Electronic Data Room for the Due Diligence materials, widely marketed the opportunity, sifted through its existing massive database of prospective Buyers, vetted the prospective buyers, and advised the Receiver throughout the process.

Over 500 interested parties came forward during the shortened marketing period, of which 288 executed the confidentiality agreement, 226 were granted access to the details of the listing, and 47 prospective buyers were provide full access to the due diligence materials. Twelve buyer groups were fully vetted and received preliminary approval by the franchisor and were permitted to participate in the live Auction. The day long Auction culminated just after 6:00 p.m. with a final sales price of $6,000,000.

1. The Stalking Horse bid that was put in place before the NFS engagement, fell apart just a few days prior to the scheduled auction.

2. Papa John’s received a string of bad press triggered by remarks made by the founder.

4. The quality of operations was declining due to low morale amongst store management and crew.

5. Several leases had expired or were expiring within a year.

6. The lease for one location was expiring within a few months because that landlord (a government agency) had planned to redevelop the site for low income housing.

7. Most of the 20 leases provided less than six years of property control.

8. Third party financing was largely unavailable for the brand.

9. The historical financial statements were not verifiable.

10. A 20th store was added to the offering one day prior to the scheduled auction, without any previous information being available to prospective buyers.

3. Within weeks of the engagement, NFS was able to determine the actual timeline of the government owned site’s redevelopment plans and locate the right individual with the authority to provide a lease extension consistent with the redevelopment timing.

4. NFS identified a lender that recognized that the ills of the brand were only a short-term problem and were therefore willing to loan to the quality prospective buyers that were approved to participate in the live auction.

5. The extensive knowledge of the Papa John’s brand by NFS’s Papa John’s Brand Manager, helped prospective bidders overcome the issues with the historical financials and provided a wealth of information about then strengths of the brand.

6. NFS and the Receiver collaborated with the Franchisor on shortening the approval process and on providing a stimulus package for the ultimate purchaser of the stores.

7. NFS identified three prospective Designated Operators for the bidders, so that the successful bidder could more rapidly close escrow once the auction was complete.

8. NFS gathered information on the 20th location in one day sufficient to provide a summary and market the additional location to the prospective bidders.

9. NFS assisted the buyer and the Receiver in all aspects the transition for an on-time completion of the sale and transfer of all twenty stores.